The importance of fly ash silo in power plant

The importance of fly ash silo in power plant 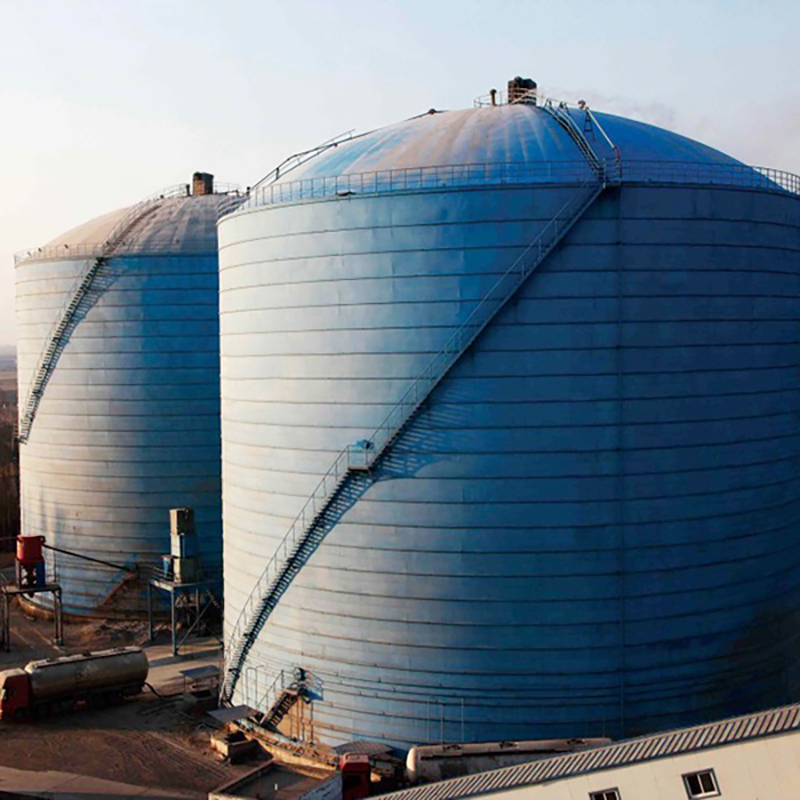 What is fly ash

Fly ash powder is the solid waste material produced by power station and the fine ash with a particle size range of 0.5~300μm captured from the smoke of burned coal. With the rapid development of power industry, the fly ash emission is increasing, and fly ash becomes one of the industrial waste slag with the largest emission. The fly ash shall be appropriately processed, otherwise it may produce flying dust and cause air pollution.
But it is also the important additive in cement, concrete and construction industries. Its storage requires high strictness of sealing and absolute moisture proofing, and scientific arrangement of aeration system ensuring smooth and high rate unloading. So an ash silo in power plant is necessary.

To store fly ash in a off-season so that power plants sale it to cement plant, mixing station and some other enterprises in a high price.

The small land occupation of fly ash silo design largely reduces the use area of power plant, its low cost and short construction period can maximize the benefit, and last but not least, ash silo can solve the environment pollution caused by outdoor accumulation of fly ash to a large extent.
To protect environment and make use of fly ash, dry ash collection is becoming a trend and fly ash silo is necessary for a power plant.