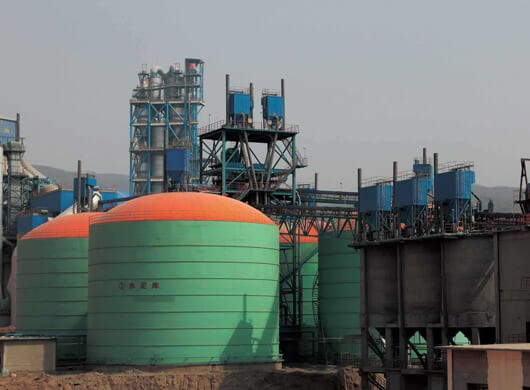 Large welded steel silo, which is mainly made of welded steel plate, is a self-developed independent silo type in the continuous development of China's steel silo industry. The effective diameter of the welding steel silo can reach tens of meters, the silo body is cylindrical, the top of the silo is spherical, and the wall of the silo is in the form of steel frame.

Our company has obtained more than 20 patents in silo shape and internal structure, and has scientific and advanced silo design concept 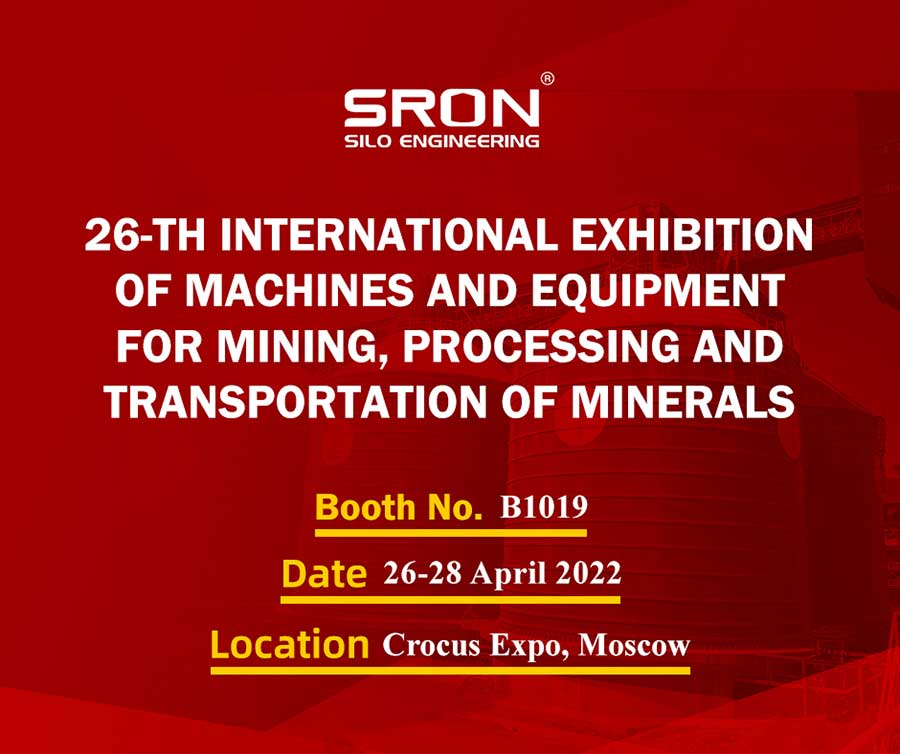