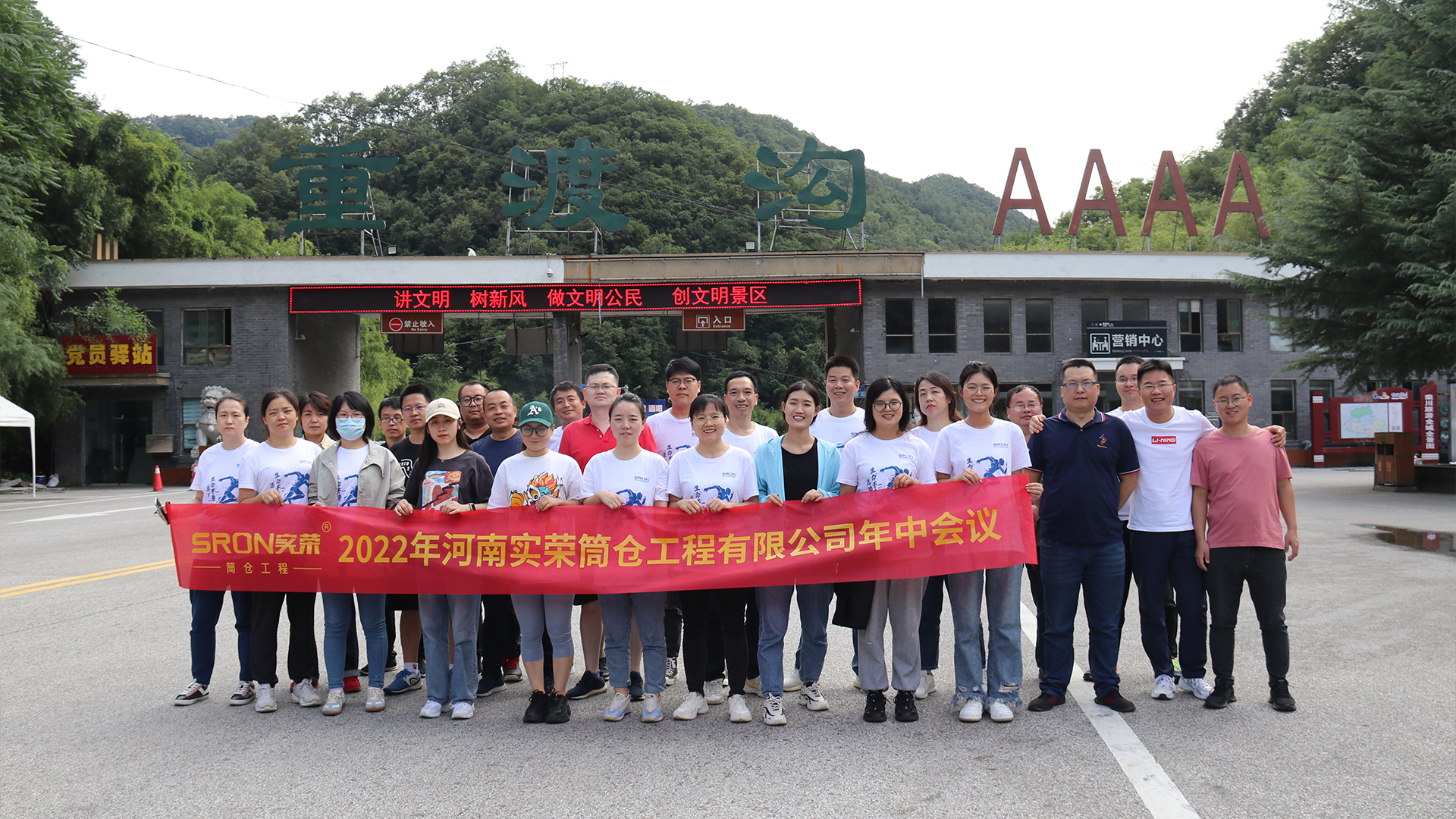 On September 2, the 2022 mid-year meeting of SRON Company kicked off. At the management meeting held earlier, the managers of each department reported on the completion of the work in the first half of the year and the key work plan for the second half of the year, and put forward their own management proposals. 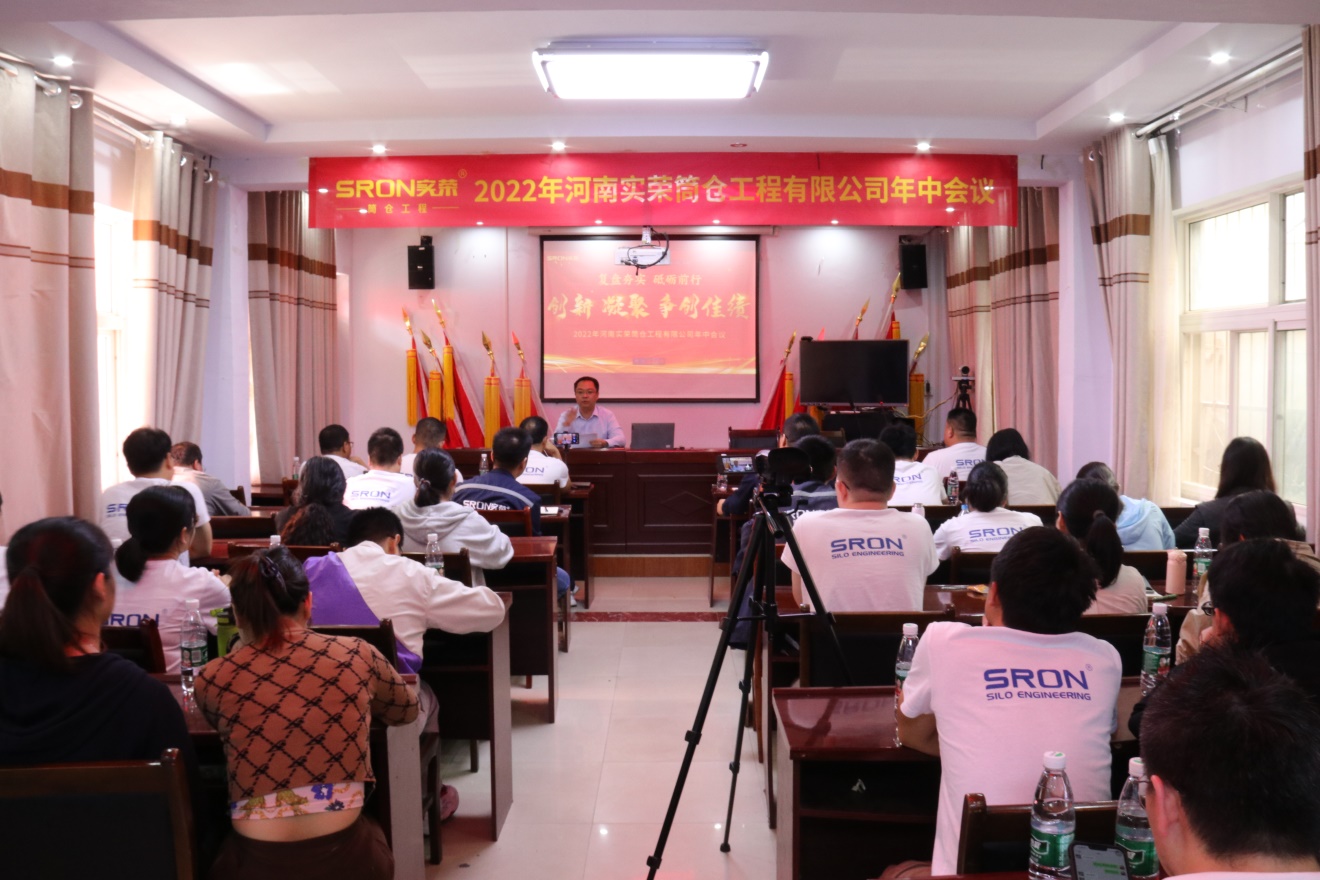 At the subsequent mid-year general meeting, firstly, Yang Gongxiao, chief engineer of the technology department, reported on the project execution and bidding situation of the company's technology line, as well as the scientific research and innovation work in the first half of the year. Yang pointed out that in the first half of the year, the company has nearly 20 projects at home and abroad, and 3 projects have been completed. All the projects are progressing step by step with high quality, and SRON has achieved a fruitful results on the whole. At the same time, the company has always been paying attention to scientific and technological innovation, and has put forward 6 scientific research projects for filing, 6 patent applications, 7 approved patents, and 1 special research and development. Yang said that only by working hard and down-to-earth can we achieve fruitful results. He hope that everyone will fulfill their responsibilities in the future work and work together. 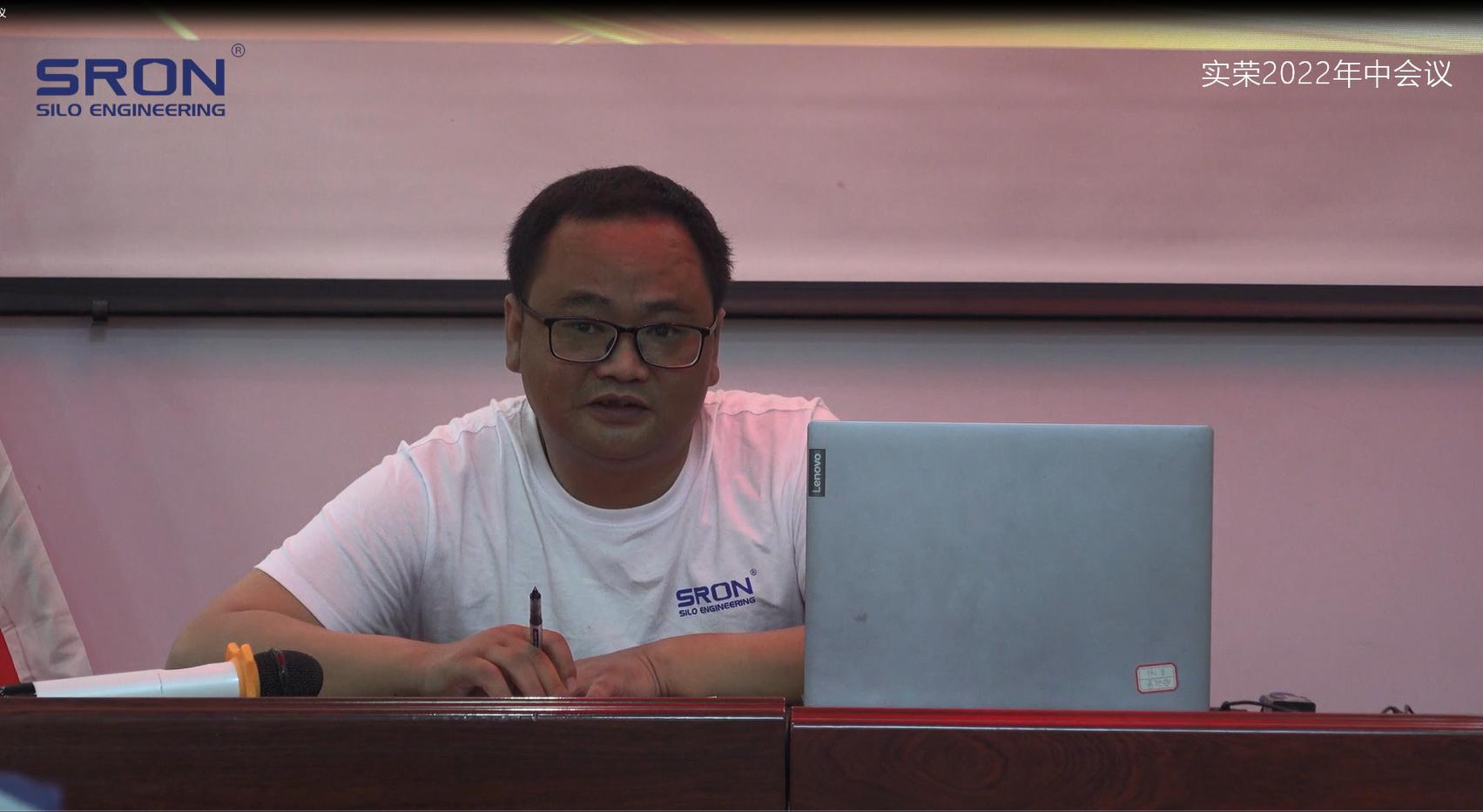 Then, Chen Zifan, the manager of business department, reported on the work of the business line. He emphasized that during the first half of the year, when he went abroad to visit customers in many Southeast Asian countries, he established a deeper relationship and trust with customers, and strengthened technical exchanges and project implementation plans communication, and formed multiple transaction orders or orders to be completed, accelerating the development of the company's overseas business. It is believed that with the joint efforts of colleagues in the business department and all colleagues, the company's performance will be able to reach a new high. 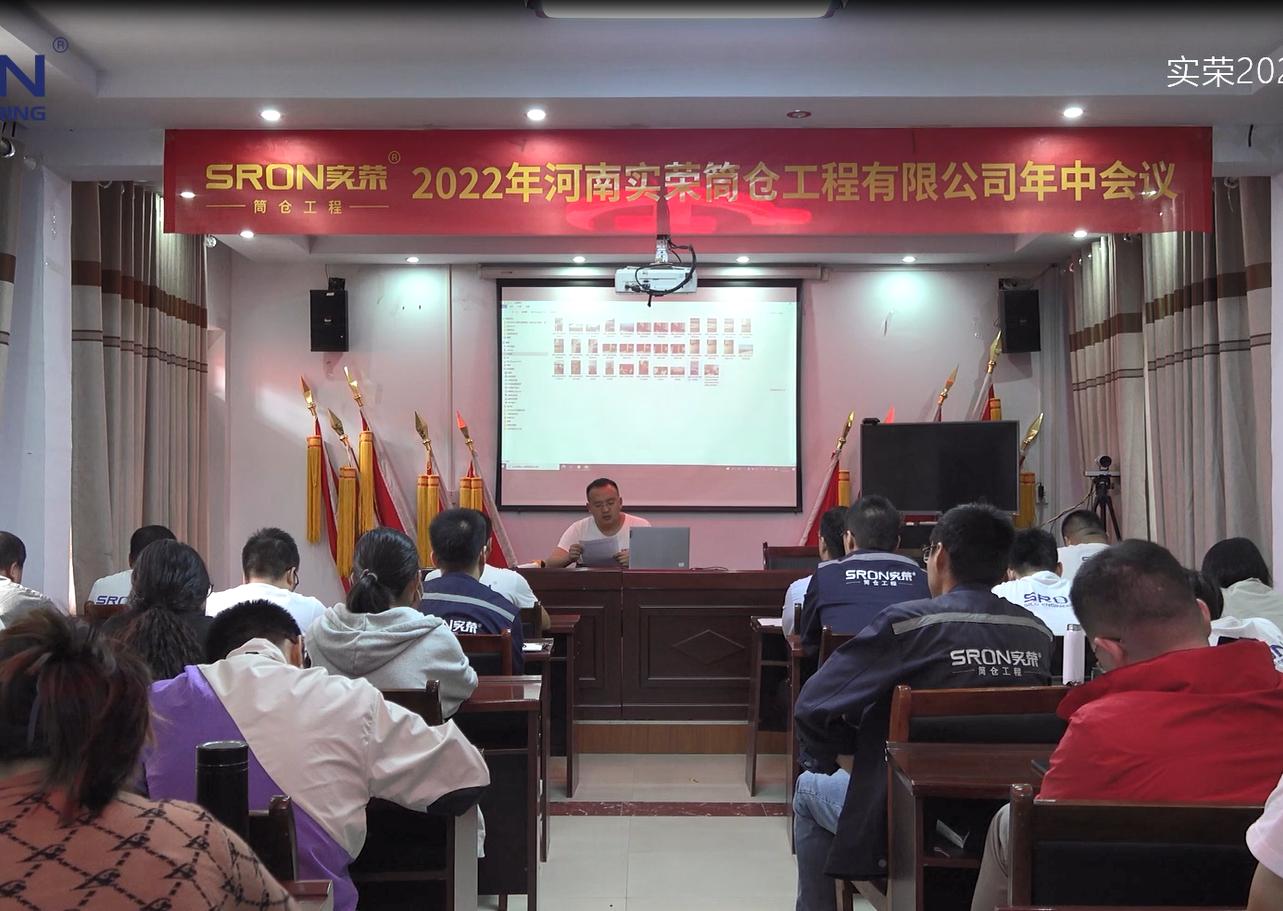 Li Gang, the manager of project department, shared with everyone on the implementation of projects. In the first half of the year, Li led the engineering team to complete the construction and delivery of many projects with high quality, which were highly praised by owners. Among them, during the construction of the Baowu 3*5000t steel slag powder project completed in August, the owner repeatedly praised SRON for its construction quality and tenacious spirit, and said that the construction team of SRON is a team with combat effectiveness and a team that can win battles. When the project is successfully completed and accepted, the leaders of Party A invite SRON Company to participate in the upcoming project commissioning ceremony of the project, and will issue a pennant and a honorary certificate to SRON Company, and express that the company will consider SRON for cooperation when it has similar projects in the future. Li pointed out that the high-quality implementation of each project is the result of the joint efforts of colleagues from all departments of the company. Because every member of SRON company team has a high sense of responsibility and attaches great importance to quality management, SRON can achieve good-quality projects one by one and establish a good reputation in the industry. 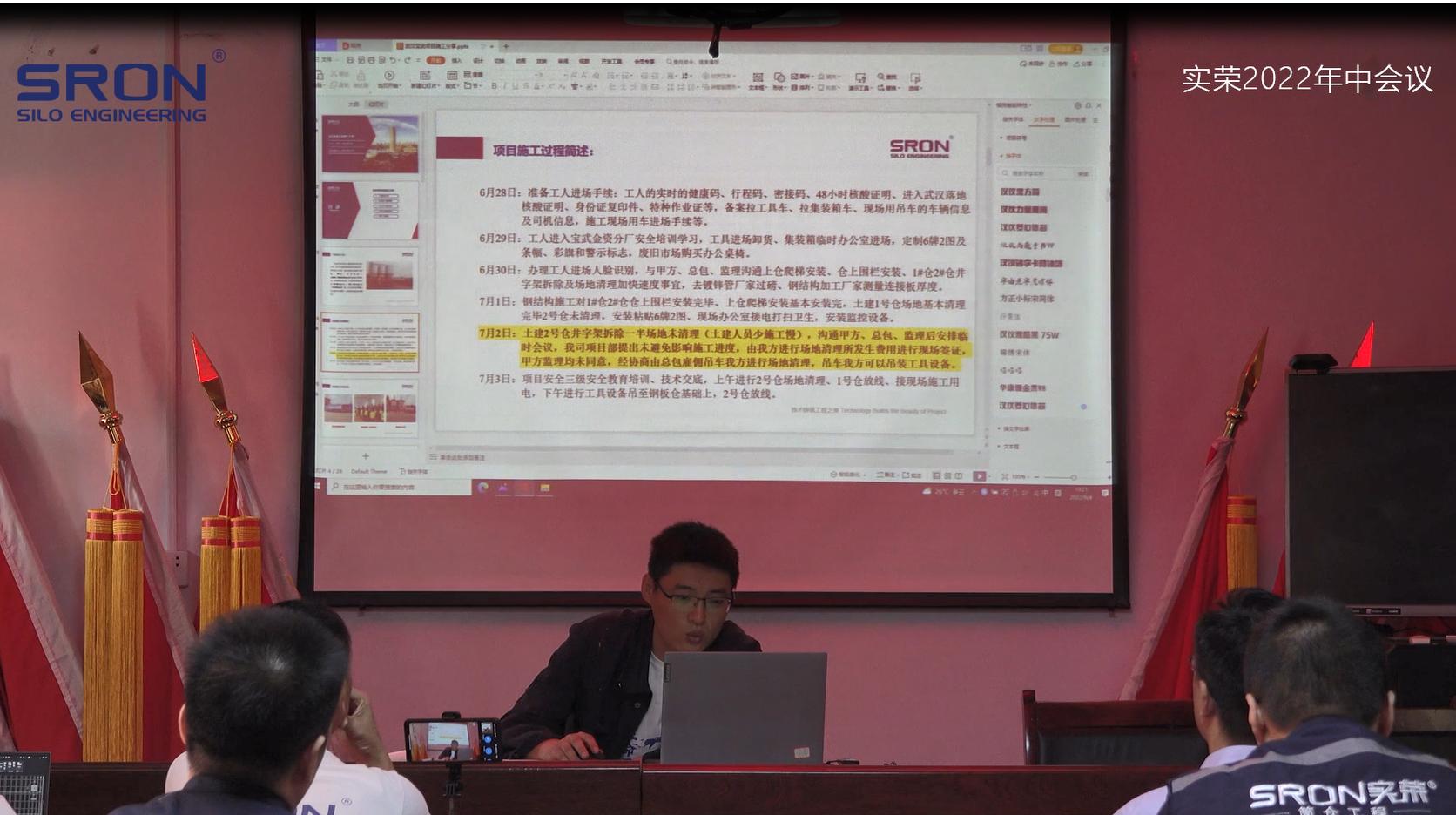 Finally, general manager Wen Peng made a work summary report for the first half of 2022, and made arrangements for the work plan for the second half of the year. Wen pointed out that in the first half of 2022, the company's performance went up against the unstable factors such as the epidemic and international wars. The amount of signed projects in 2022 increased by 20% year-on-year, and the projects to be executed in the second half of the year exceeded the data in the same period of the previous year. At the same time, in the first half of the year, the company has achieved remarkable results in terms of technology research and development innovation, project implementation and other aspects. These series of achievements fully prove that the company's strategic planning is correct and wise. In the background of the current epidemic situation, the company's answer sheet in the first half of the year is generally gratifying, but there is still a certain gap between the company's 2022 end-of-year target. The current complex international economic situation and various uncertain factors are both challenges and opportunities for the company. In the second half of the year, we should adhere to the established development strategy and development goals, maintain a positive and optimistic attitude, and move forward to achieve our goals. At the same time, Wen put forward higher requirements for the company's managers and employees. He proposed that the company is now in a period of rapid development, and he requires every colleague to be vigilant at all times, to have a continuous learning mentality, to have abilities of deep thinking and summarizing, and to devote themselves to the work. Only in this way can they improve themselves, move forward with the fast-growing company, and enjoy the joy of victory and success. 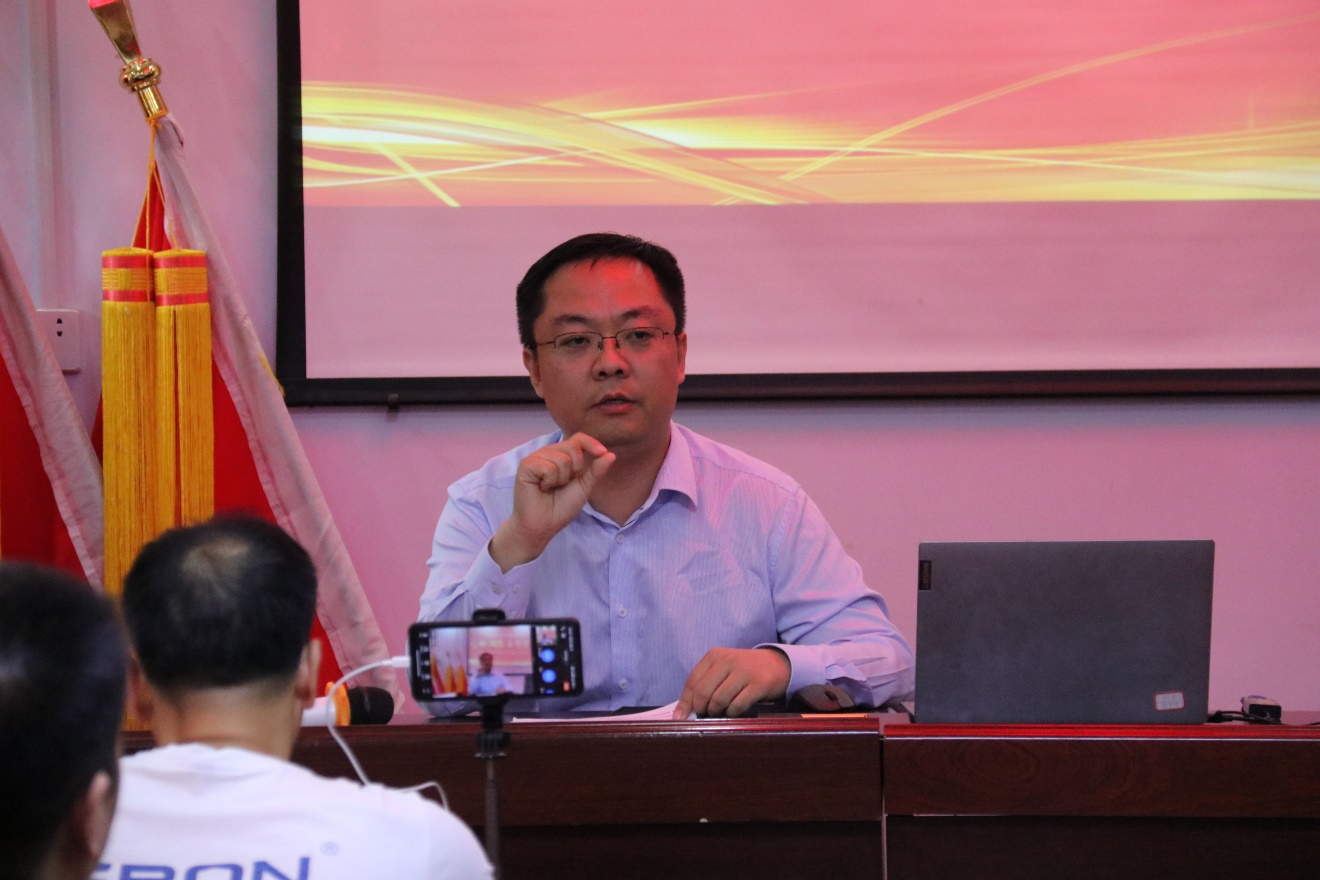 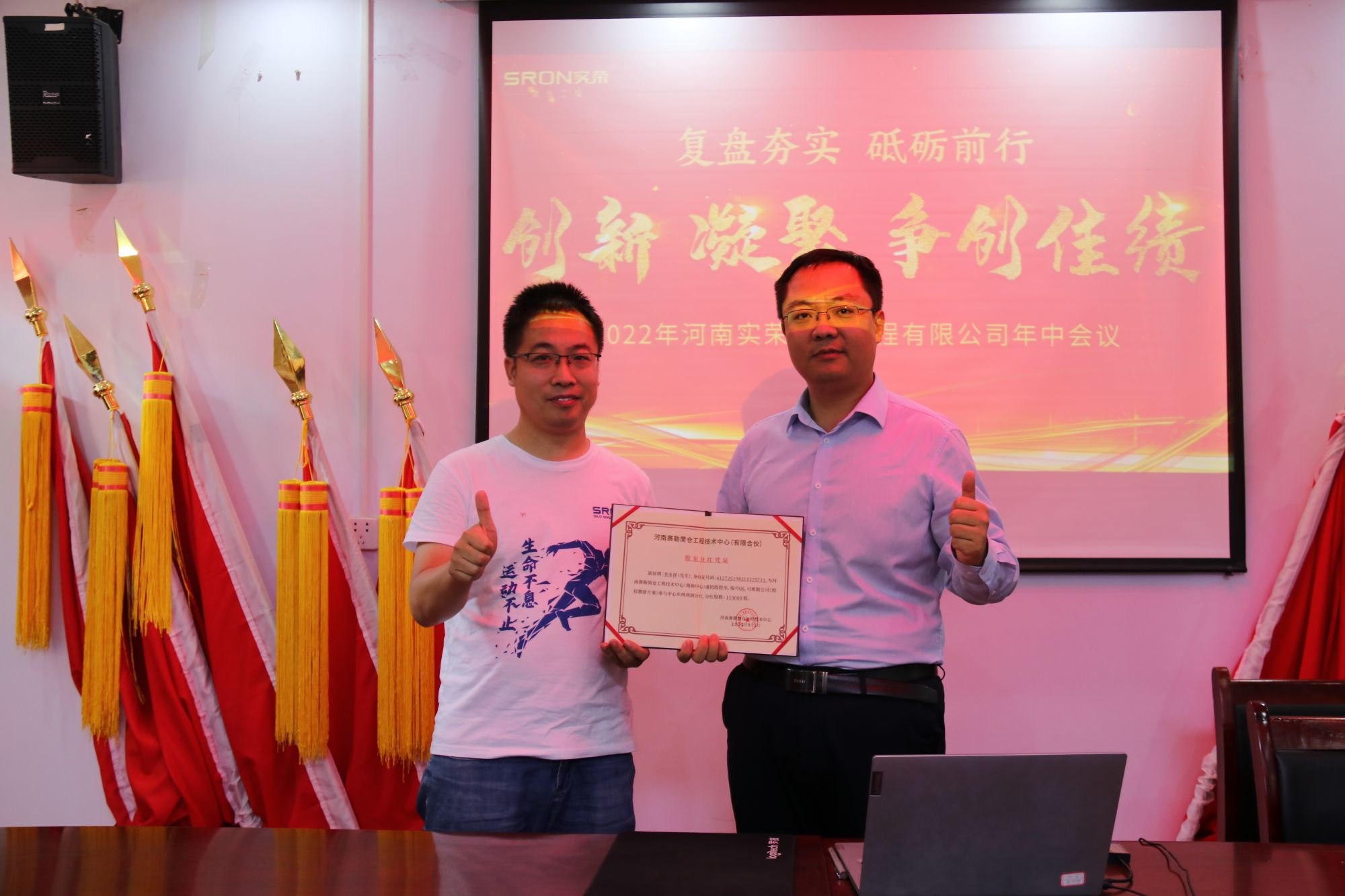 On September 3-4, in the face of the company's elite team, the company specially organized a unique team building activity to integrate and condense the team. One by one well-designed team competition events, a series of ingenious competition games, let everyone not only play and compete with each other, but also encourage and support each other to move forward. Everyone understood the difference between individuals and groups in the competition, experienced sharing and trust among colleagues and learned teamwork and cooperation. 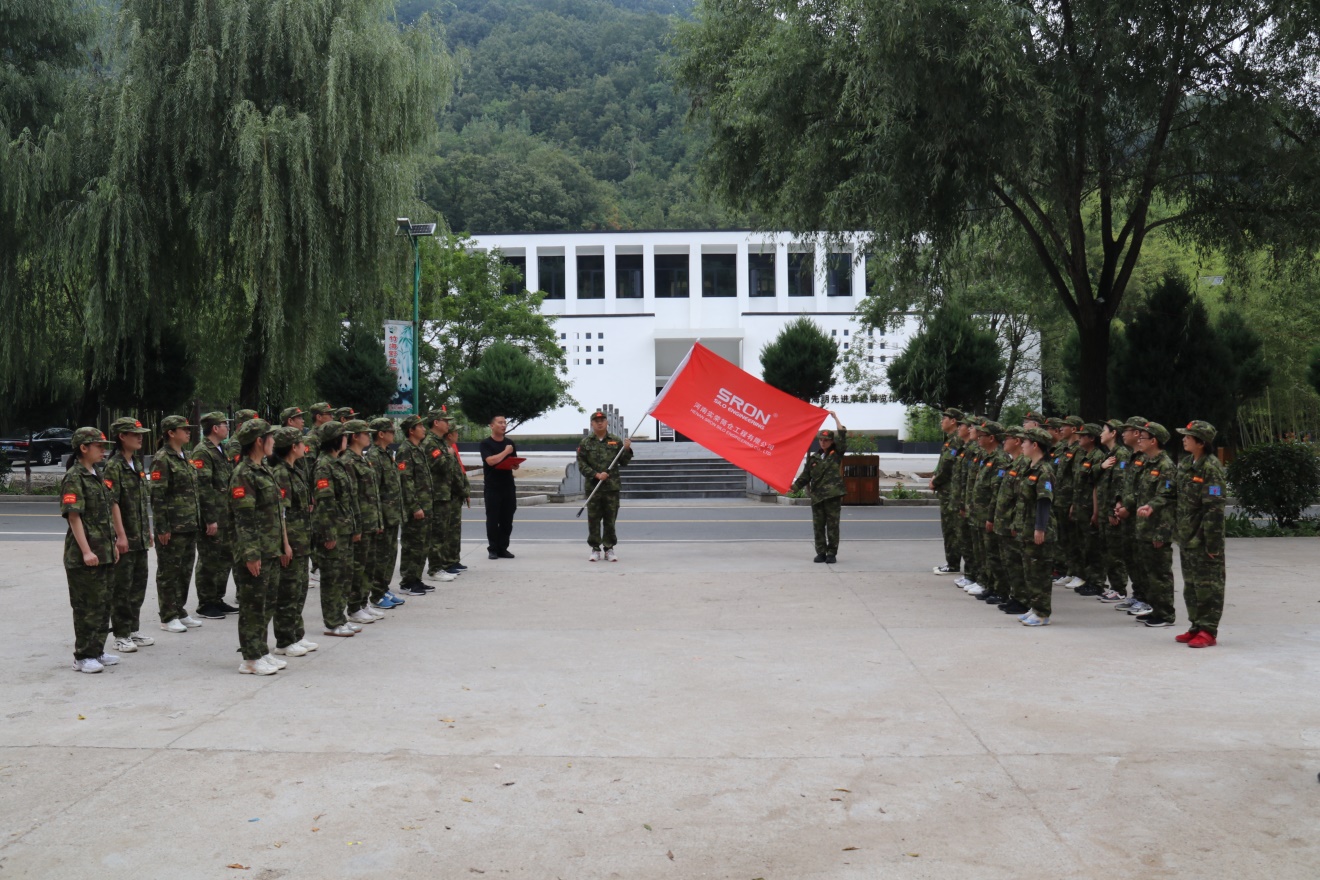 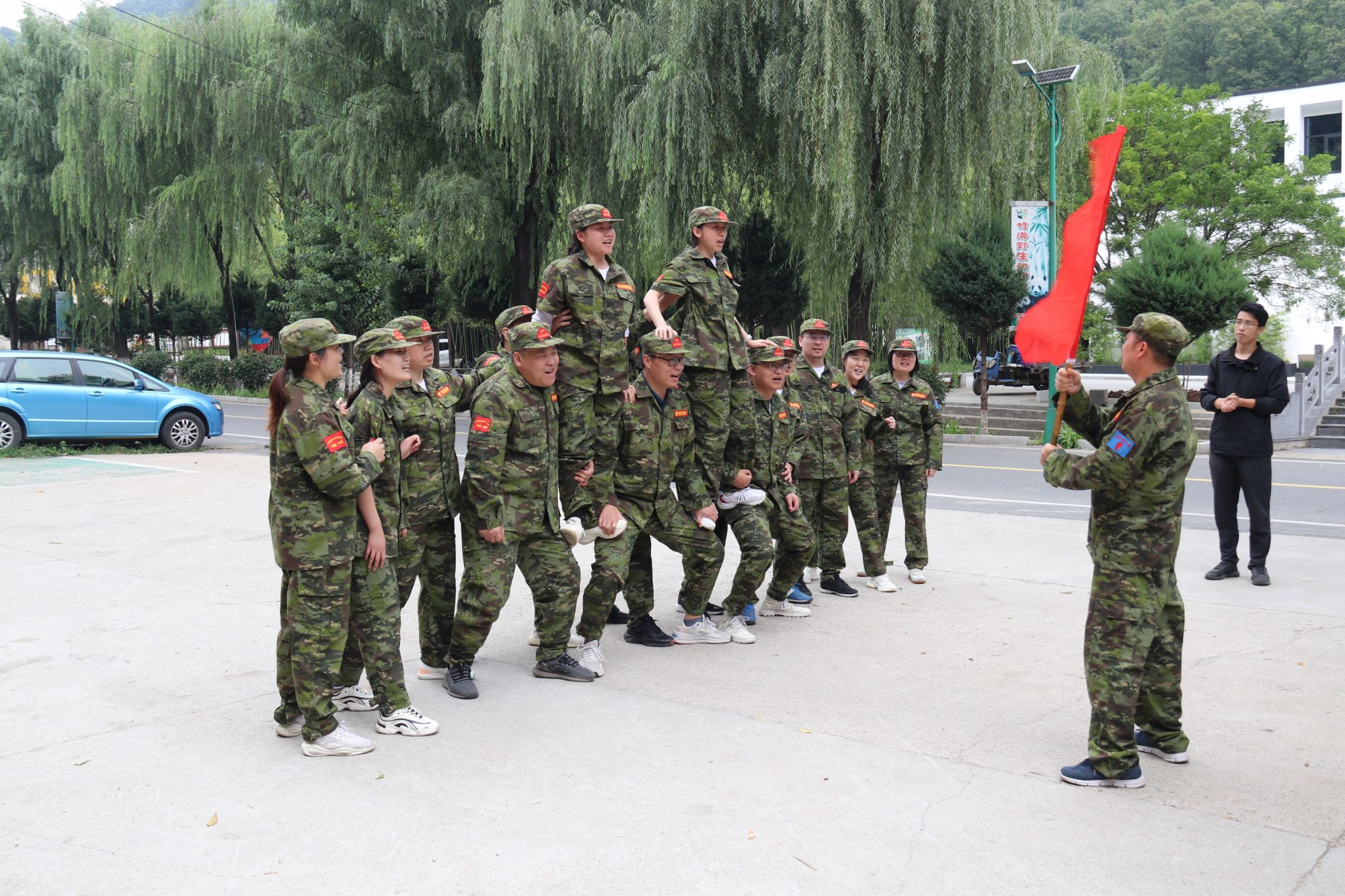 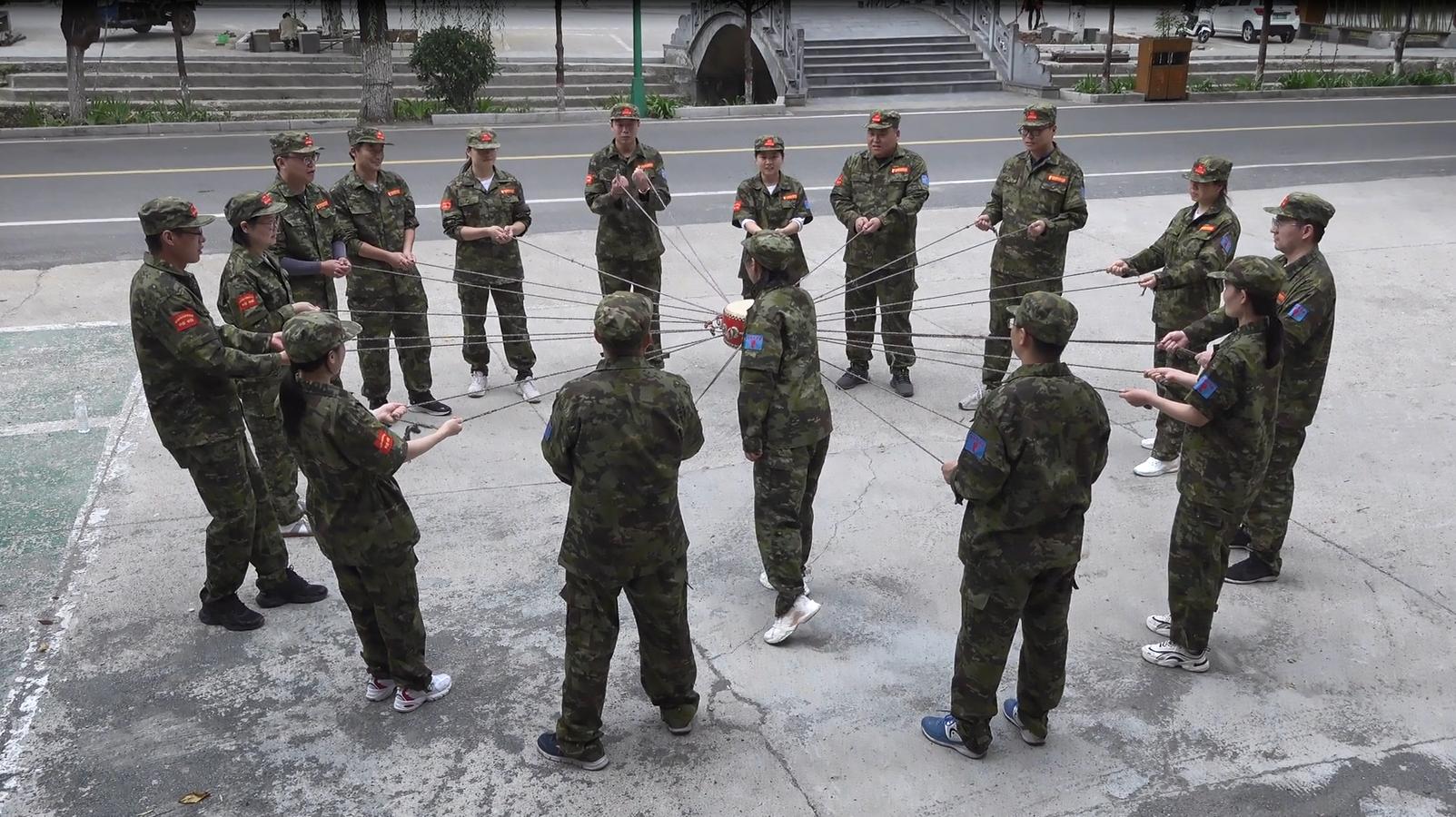 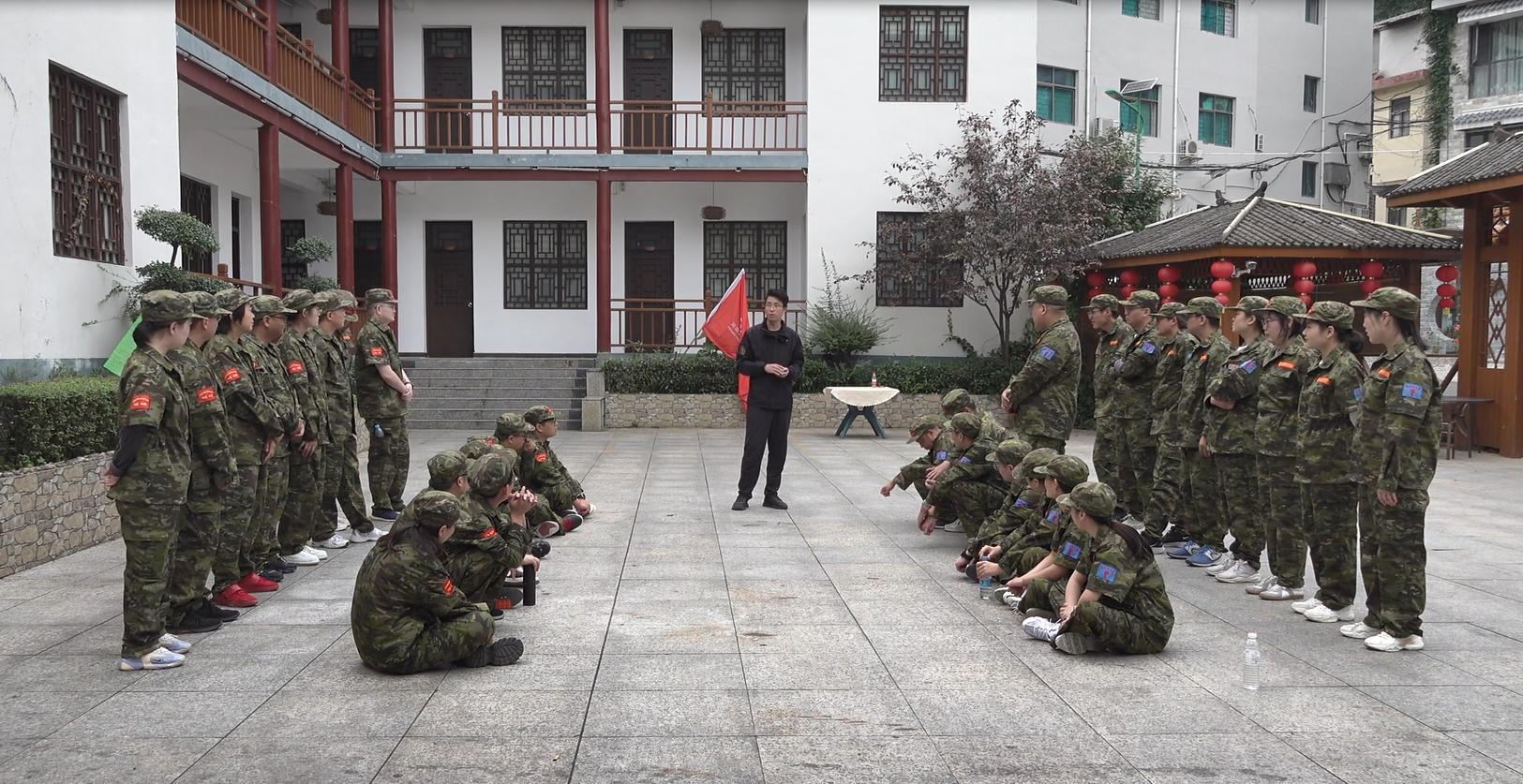 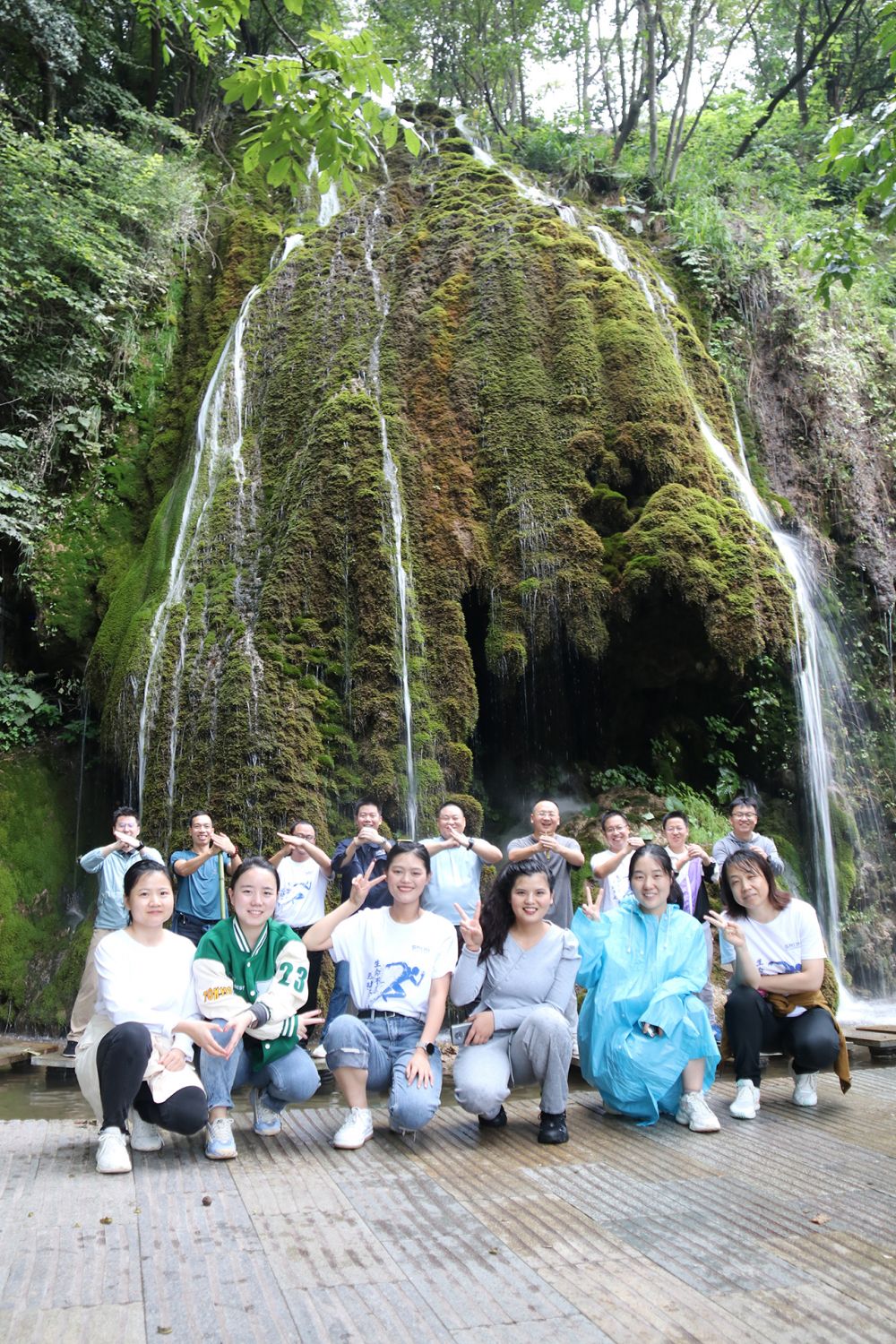 This SRON mid-year meeting and team building activity not only reviewed and summarized the company's work in the first half of the year and consolidated the foundation, but also made an outlook and planning for the work in the second half of the year, unified thinking and strengthened belief. At the same time, it also tempered the will and enhanced the cohesion of the team. We firmly believe that, backed by SRON's excellent corporate culture and facing the international market, with the joint efforts of all colleagues, SRON will be able to take advantage of the momentum and achieve more brilliant results.