At the recommendation of Henan Provincial Foreign Affairs Office, CCPIT Henan Province, has been building floor have a number of projects in Henan SRON silo Engineering Ltd. Wen Peng, general manager at the Philippines as a special business representatives attended the meeting. 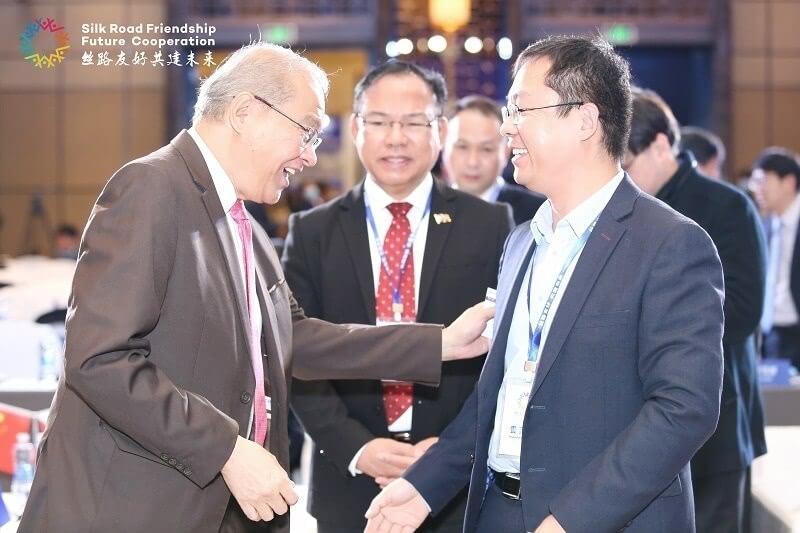 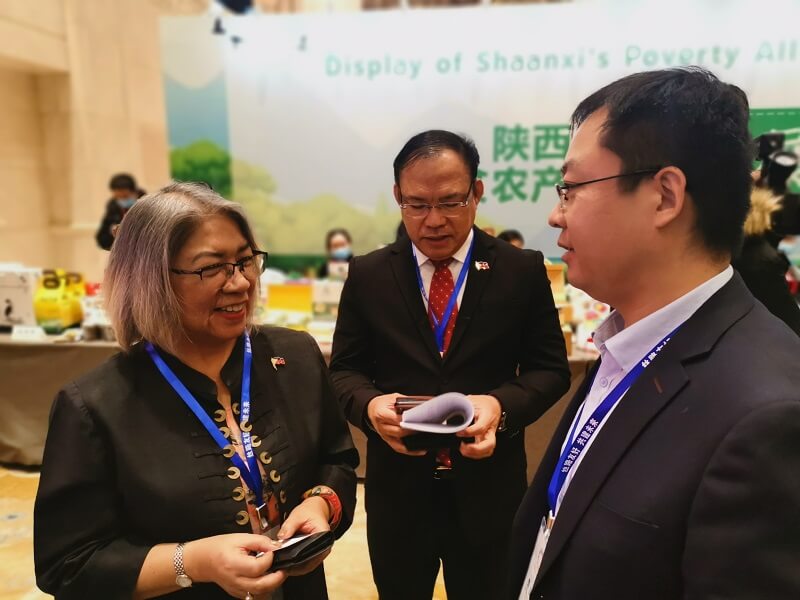 The meeting launched a dialogue on the overall depth of the field of cooperation, investment policy, trade, agriculture and other countries, the Philippines, will speed up the implementation of exchanges and cooperation in various fields between China and the Philippine National. As a leading bulk handling EPC engineering companies, real wing will seize the opportunity, we will be safe, reliable, advanced technology, on behalf of Chinese engineering design, equipment manufacturing, engineering project management standards silo system solutions and China plan to "go out "Based on the existing cooperation projects, and actively market depth Philippines, to conduct a more comprehensive cooperation to achieve mutually beneficial and win-win.